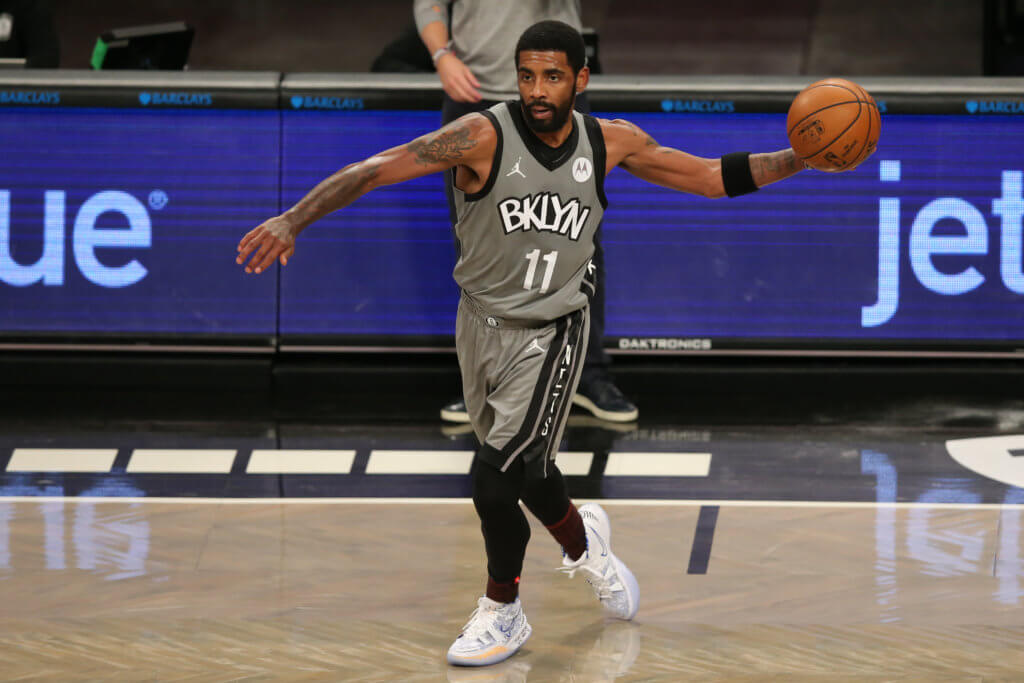 Kyrie Irving took to Instagram Live to speak out after the Brooklyn Nets decided not to include him in their 2021-22 plans until he is either vaccinated or if New York City lifts its COVID mandates.

“This is my life,” Irving said (h/t ESPN.com). “I get to do whatever I want with this. This is one body that I get here. And you are telling me what to do with my body.

“This has everything to do with what is going on in our world. And I am being grouped into something that is bigger than just the game of basketball.”

Due to New York City’s protocols, Irving can not play in any games at Barclays Center if he has not received at least one shot of the COVID vaccine — which he has chosen not to do.

The 29-year-old seven-time All-Star is set to lose out on all money that was owed to him for Nets home games, only, as general manager Sean Marks outlined. He could stand to lose over $15 million should he miss all 41 games scheduled for Barclays Center.

“The financial consequences, I know I do not want to even do that,” Irving said. “But it is the reality that in order to be in New York City, in order to be on a team, I have to be vaccinated. I chose to be unvaccinated, and that was my choice, and I would ask you all to just respect that choice.

The Nets open their season on Tuesday night in Milwaukee against the defending-champion Bucks — the same team who bounced them out of the playoffs last year.

“I am going to just continue to stay in shape, be ready to play, be ready to rock out with my teammates, and just be part of this whole thing,” Irving said. “This is not a political thing; this is not about the NBA, not about any organization. This is about my life and what I am choosing to do.”