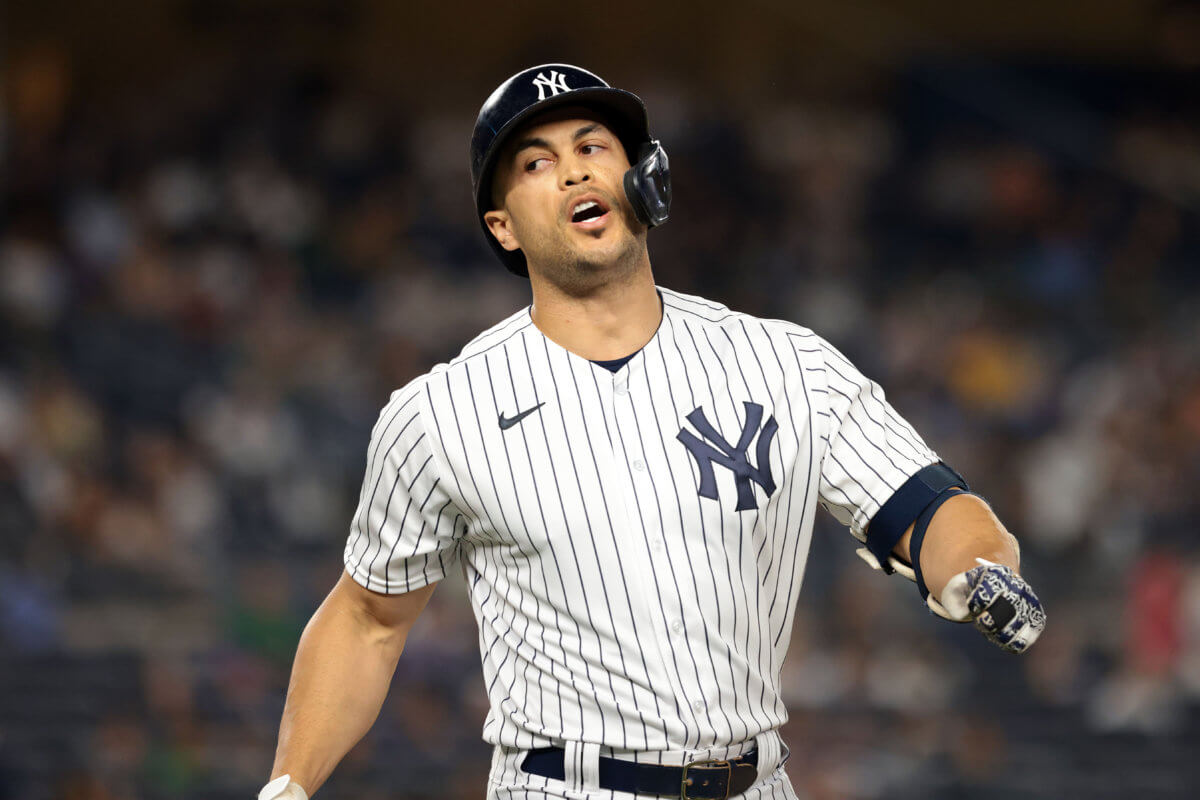 Giancarlo Stanton was like most of his Yankees teammates or his manager when faced with the simple question of what is going on with his team.

The Yankees had lost five of their last seven prior to Tuesday night’s meeting with the Los Angeles Angels and are 12-18 in their last 30 games — recently punctuated by another weekend series sweep, but this time at the hands of the Boston Red Sox.

So, what is it that’s making this team underwhelm so woefully?

“A lot of variables, a lot of factors that go into it,” Stanton said. “We just haven’t shown up every night. There are spurts of it, but this game, these seasons, this uniform isn’t about spurts. It’s about showing up every night. We just have to pick it up.

“At this point… it doesn’t really matter anything I say right now. We have to go do it. Words aren’t going to do anything.”

It’s a similar sentiment that has often been shared by manager Aaron Boone, who said on Monday night that his team is searching for some semblance of consistency across the board rather than have only his offense show up one night and only his pitching staff emerge the next.

“We’re just collectively as a group not performing the way we should,” Stanton said. “The way we envisioned our offseason prep, our day-to-day prep. We’re doing the work, we just have to alter some things, make some adjustments, be able to put it out there on the field.”

Stanton himself is performing similarly to how many expected him to when he was initially acquired from the Miami Marlins. Despite missing 20 games, he’s slashing .268/.357/.498 (.854 OPS) with 14 home runs and 38 RBI.

Outside him, Aaron Judge and the suddenly resurgent Gary Sanchez, though, the Yankees’ offense hasn’t been much to write home about; which only increases the likelihood of finger-pointing for a culprit.

Naturally, Boone is getting the brunt of the blame as the Yankees sit in fourth place in the AL East, 7.5 games out of first place behind the Tampa Bay Rays.

That’s a harsh move, according to Stanton.

“There’s always one to point the finger at whether deserving or not,” Stanton said. “We’re the ones performing so we can’t put that on him. We’re the ones who go up and have the opportunity to spin that around. I don’t think it’s fair to put that blame on him.”