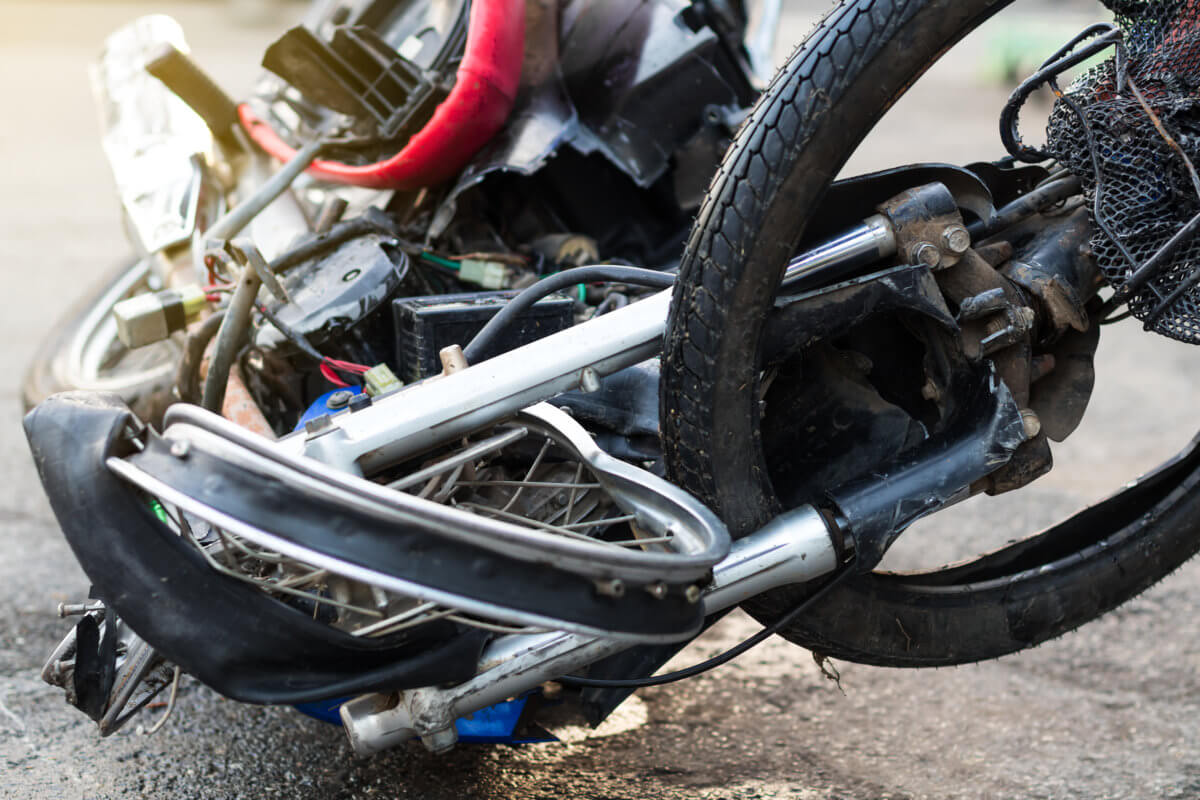 A 51-year-old male motorcyclist died in a collision on a Queens street Friday afternoon.

The deadly collision happened at about 2:43 p.m. on Oct. 22 near the corner of 164th Street and 35th Avenue in Flushing.

According to law enforcement sources, the victim was operating his motorcycle southbound along 164th Street when he was hit by the driver of a 2004 Toyota Camry, a 32-year-old woman, heading eastbound along 35th Avenue.

The Camry driver stopped her vehicle and remained at the scene following the crash, law enforcement sources said.

Officers from the 109th Precinct, in responding to a 911 call about the collision, found the victim at the location with severe head trauma. Police sources said it wasn’t immediately known whether he was wearing a helmet at the time of the crash.

EMS rushed him to NewYork-Presbyterian Queens hospital, where he was pronounced dead. Police have withheld the victim’s identity, pending family notification.

Sources familiar with the investigation said the Camry driver has been cooperative with detectives, and no charges have been filed against her at this time.

The ongoing inquiry is being conducted by the NYPD Collision Investigation Squad.