Death on the 6 line: Man electrocuted on third rail, struck by train in Midtown 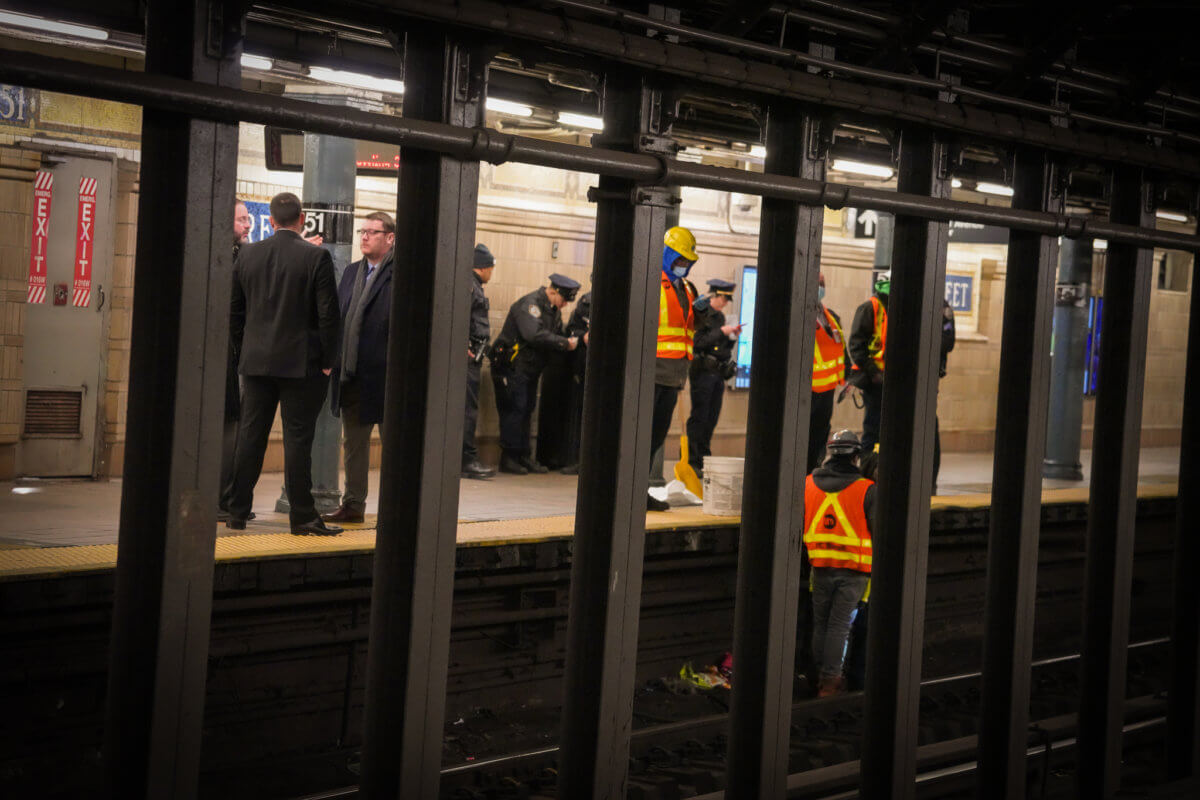 According to the NYPD, a 31-year-old man was walking along the southbound tracks on 51st Street and Lexington Avenue on the 6 line when, at around 8:39 a.m. on Dec. 4, he stepped on the third rail.

Seconds later, cops said, the electrocuted man was struck by a Downtown-bound 6 train.

MTA temporarily closed off the station, shut power to the tracks and delayed downtown trains for just over an hour as first responders worked to remove the man from the tracks. FDNY EMS units pronounced the man dead at the scene; his identity was not yet known.

Police do not yet know why the man was on the tracks. The incident remains under investigation.

amNewYork Metro reached out to the MTA for comment and is awaiting a response.