Op-Ed | In the face of climate change, New York must ‘Say Yes’ to sustainability 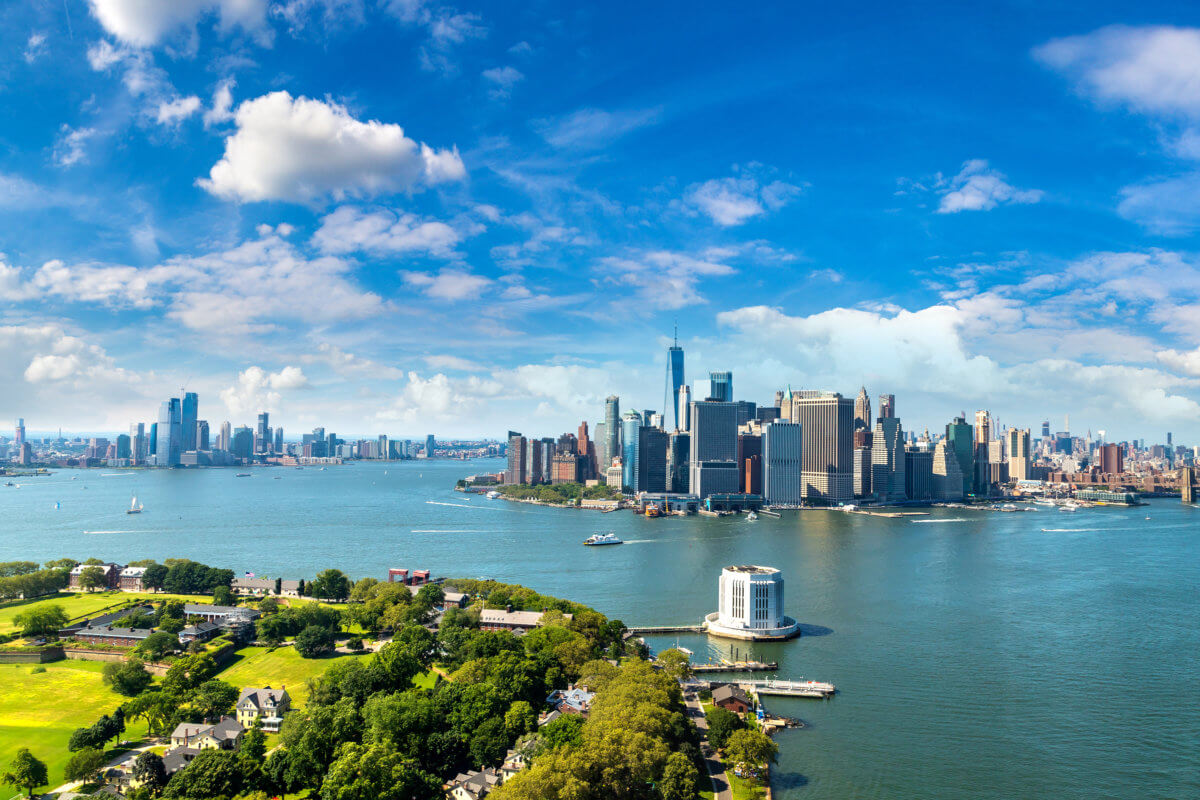 Climate change is no longer a future problem. It’s here and making its impact known in our city and across the planet. On the heels of Climate Week, we must double down on the work needed to get our carbon footprint way closer to zero. The challenge is significant, but it is not insurmountable.

Here in New York City, we’ve got a head start. We’re one of the most effective cities in the nation when it comes to limiting our carbon emissions because our dense, transit-accessible, walkable urban environment is inherently greener. City and State legislators have made new climate and green laws a focus in their most recent sessions as well.

And we have no intention of slowing down in our march towards a healthier New York City. Earlier this year, Mayor Eric Adams upped the ante when he announced that the City would immediately pursue Zoning for Zero Carbon, one of three major proposals in his “City of Yes” vision for a more equitable, prosperous, and sustainable New York.

Our sustainable future includes energy-efficient buildings, both new and retrofitted, powered by renewable energy and a clean grid, connected by transit, micromobility, walkable streets, and a leaner fleet of electric vehicles.

Zoning for Zero Carbon, an amendment to New York City’s Zoning Resolution, looks to open the door to a future where installing and adopting all these green technologies is faster and less costly than it is today. It will make common-sense changes like allowing solar panels to cover a building’s entire rooftop and getting electric vehicle charging stations in a wider range of places. It will also remove obstacles to the installation of higher-quality HVAC systems and heat pumps for buildings, as well as battery storage to support the reliability of our electric grid. With this plan, we can cut red tape and support a green economy at the same time. New jobs, improved sustainability, cleaner air, and a healthier city – that’s a win-win-win.

While New York City is already a climate leader, Zoning for Zero Carbon will amplify all the work that’s already being done to accelerate our progress toward addressing climate challenges. But we can’t do this alone – we need our partners at the City Council, community leaders, and New Yorkers in every borough to get involved and support these common-sense changes.

Together, we can achieve a greener, more prosperous future for all.