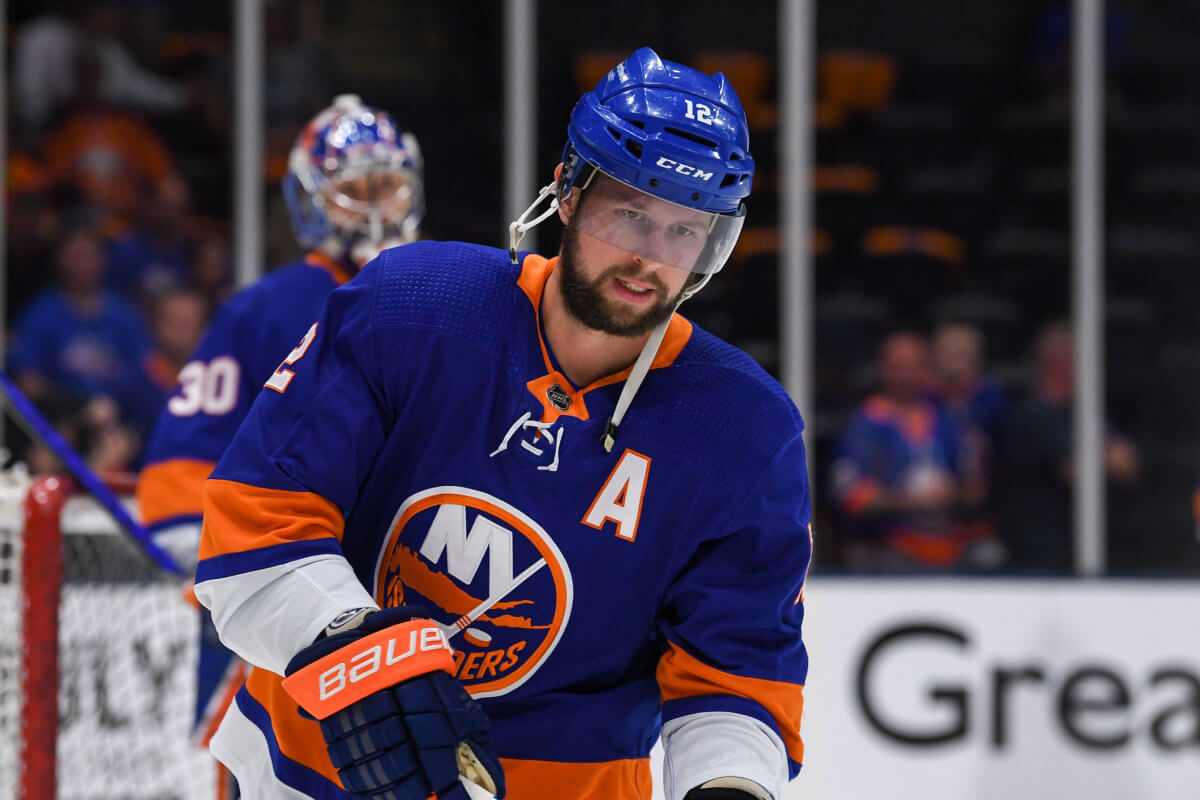 At face value, it certainly doesn’t look like Islanders president and general manager Lou Lamoriello is doing “everything we can to keep the core together.

The NHL released the full protected and unprotected lists of each team ahead of Wednesday’s Expansion Draft — which will see the Seattle Kraken construct its roster by choosing one player from 30 teams. And the Islanders surprisingly left their most senior member and one of their leaders in Josh Bailey exposed for the Kraken to potentially take.

Bailey has spent 13 seasons with the Islanders, ranking third in franchise history in games played and fifth in assists — making his inclusion on the unprotected list the most notable decision of the team.

The Islanders opted to protect seven forwards, three defensemen, and one goalie:

The inclusion of both Martin and Clutterbuck on the protected list, however, is a clear indication that Lamoriello and the Islanders want to keep the fourth line featuring Cizikas intact.

Eberle and his $5.5 million owed next season was an expected player left available with the Islanders in money-shedding mode. They opened up approximately $7 million in cap space over the weekend by trading Nick Leddy and Andrew Ladd.

Bailey’s availability could also derive from a similar mindset as he’s owed $5 million next season and $3.5 million over the ensuing two years.

However, Lamoriello and the Kraken could have a deal already in place that takes the mystery out of Wednesday’s selection process.