Ask the MTA | Bus reroutes in the Bronx, and public safety in the subways 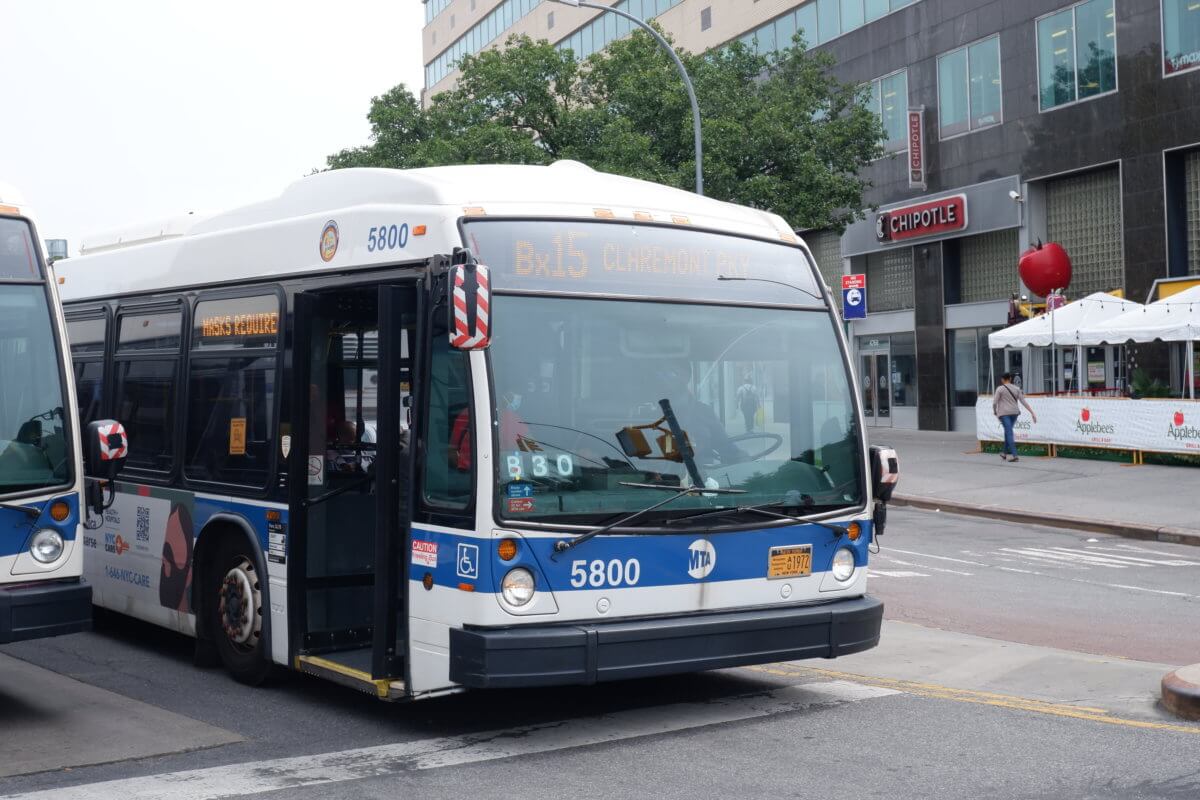 A Bx15 bus departs Fordham Plaza in the Bronx.
Photo by Kevin Duggan

Q: Why did the MTA reroute the Bx15 from 125th St and 12th Avenue to Fordham Plaza? Now the Bx15 originates from E.149 St and Bergen Avenue to Fordham Plaza.  Even though the MTA has implemented the M125 route – customers who consistently travel from the Bronx to Harlem now have to take the Bx12 or Bx19 bus, which is much slower and more crowded ride and experience. Can this be changed? – Amiris C.

A: We rerouted the Bx15 in June as part of our transformative Bronx Local Bus Network Redesign. Under the new plan, it was split in two to improve reliability and bus speeds throughout the length of the route. As you know, the new Bx15 local and limited service operates between the Hub and Fordham Plaza at all times, while the new M125 operates between 125 St / 12 Av and the Hub.

This way, the Bx15 can avoid traffic delays and reliability issues originating on 125 St, and the M125 service is not delayed by congestion on 3 Av. In addition, Bx15 riders can transfer for free to the M125 and then to other connecting routes in Manhattan.

To further improve the bus network, we’re also working with our partners at the New York City Department of Transportation to create new bus priority corridors. These have street improvements, such as new bus lanes, that allow the MTA to operate faster service. Mayor Adams has set a goal of adding 150 miles of new and enhanced bus corridors over the next four years, with more than 10 miles coming to the Bronx under the first investment this year.

Q: What is the MTA doing to improve safety in the subways? – Licia A.

A: Promoting public safety is one of our top priorities – it’s the key to winning back ridership as the City continues to recover from the pandemic. That’s why we’re working closely with the NYPD to make riders feel more comfortable underground.

Under Mayor Adams’ Omnipresence strategy, police officers are being deployed to the locations where New Yorkers feel most vulnerable – on platforms, on trains and throughout stations – with the goal of interdicting crime before it occurs and connecting people in need to the proper services. This important work is aided by the 10,000 security cameras that the MTA operates within the system.

It’s too early to declare victory yet, but things are starting to move in the right direction. With continued commitment and teamwork, we can restore a sense of order to the subways.

Send us your questions at [email protected].