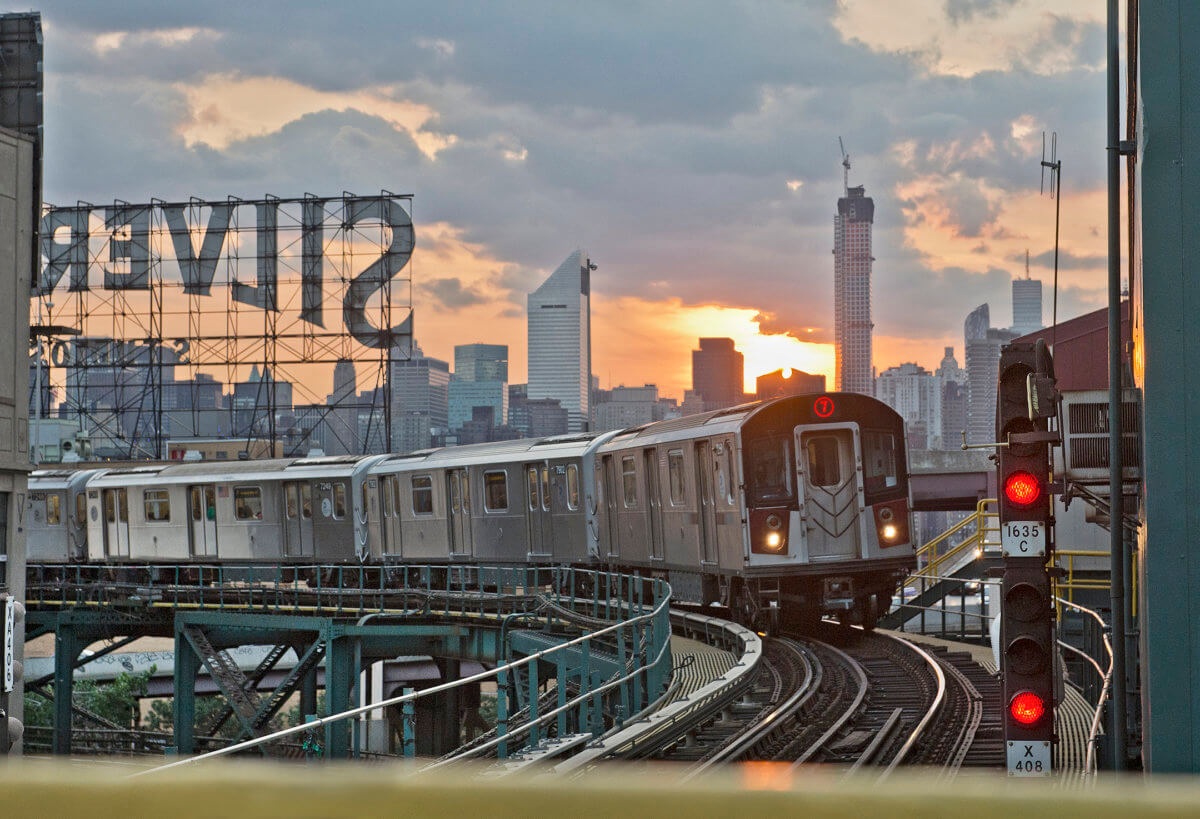 The MTA had to shut off subway service on the 7 line between Manhattan and Queens for most of Tuesday morning due to the new computerized signaling system being on the fritz, according to officials.

Trains on the 7 line were barred from crossing the East River just before 6 a.m. on Sept. 21, because track and train communication systems didn’t synchronize properly following an overnight switch replacement, transit gurus said.

7 trains are rerouted/delayed while our crews troubleshoot a signal malfunction near Grand Central.
Some 34 St-bound 7 trains are ending at Queensboro Plaza where they will turn back for Main St-bound service.
For service between Queens and Manhattan, take E/F/M/N/R/W trains.

“A signal synchronization issue that occurred following a switch replacement resulted in significant disruption to 7 line morning rush hour service,” said Demetrius Crichlow, head of subways at New York City Transit, which runs MTA’s subways and buses. “While the root cause remains under review, we regret the impact on riders and are rebooting the signal system in an effort to normalize operations heading into the afternoon commute.”

Transit workers were able to temporarily get trains through the tunnel on one of the two tracks at a time around 9 a.m. with a temporary fix, but halted service again at 11:15 a.m. to make more permanent repairs, according to NYCT.

During the outage, service ran in two sections between Flushing-Main St and Vernon Blvd-Jackson Av in Queens and limited shuttle train service between 34 St-Hudson Yards and Times Sq-42 St.

Almost seven hours after the initial shutdown, MTA got service back on track and trains started making normal stops at 12:42 p.m., with some leftover delays.

Tuesday’s snag happened after so-called zone controllers, which keep track of where the trains are, did not reconnect with a test train MTA ran following a switch replacement Monday night.

Transit gurus are still investigating why that did not happen.

The 7 train is one of only two lines, along with the L train, that operate on an automated signaling system known as Communications-Based Train Control, or CBTC.

The new signals — essentially the subway’s traffic lights — allow NYCT to better know where trains are at any given time, enabling them to increase service by running more subways closer together.

MTA leaders have hailed CBTC as the solution to the dreaded “signal problem” delays caused by the Depression-era technology elsewhere in the subway system, and the L and 7 trains have consistently ranked among the most dependable in the city.

However, the 7 train’s CBTC rollout in late 2018 was a little bumpy with several delays in the first week, and again in 2019 during a heavy snowstorm.

MTA also plans to add CBTC on the Culver Line, which carries F trains; the Eighth Avenue Line, which runs A, C, and E trains; and the Queens Boulevard Line, which hosts E, F, M, and R trains.

The latter line, where MTA has already started work, suffered mass outages in late July for which transit officials called in their signal technology experts, but have yet to release the cause of the snafu.

Straphangers sounded off about the shutdown during the Tuesday morning rush on social media, with one rider lamenting the already heavy car traffic around Midtown caused by the United Nations General Assembly convening there this week.

“But it’s UN week and I was told to use mass transit… This is the most expensive city in the world. Fix the goddamn signals,” wrote Jake Ross on Twitter.

This is the most expensive city in the world. Fix the goddamn signals.

“They really are the ABSOLUTE WORST,” echoed Robert Lwandowski.

They really are the ABSOLUTE WORST