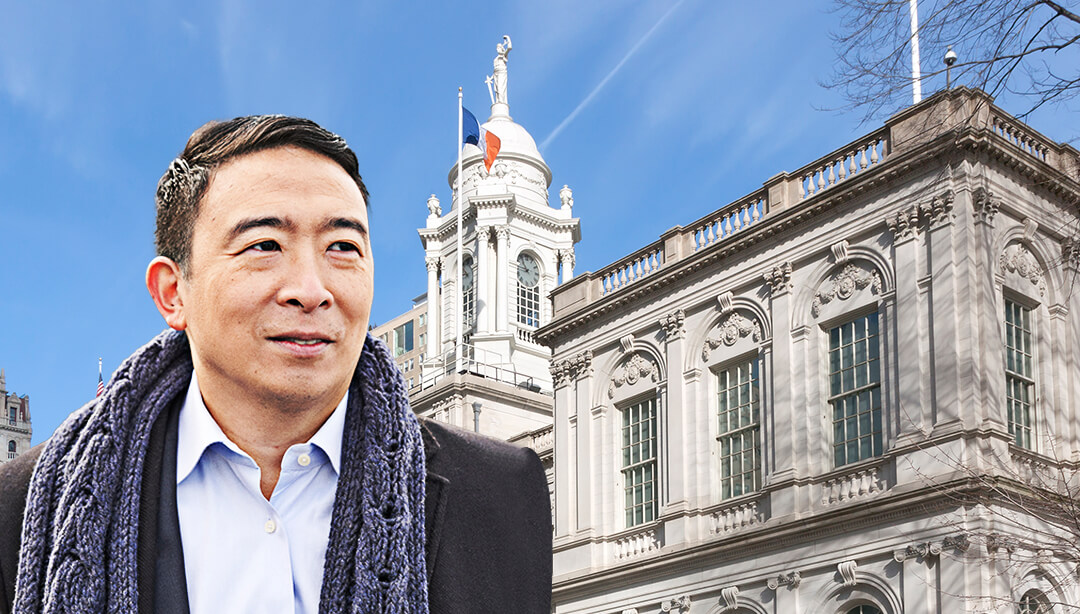 During an in-person mayor town hall hosted by the United Federation of Teachers on Wednesday, mayoral hopeful Andrew Yang was asked if he still stood his previous statement in which he cast blame at the city’s teacher union for last September’s sluggish reopening of New York City public schools.

UFT President Michael Mulgrew brought up the comment about 30 minutes into the 90-minute-long forum, which the union organized ahead of issuing its official endorsement.

“I expressed my frustration as a public school parent about the pace of school reopening and I think that’s a sentiment that many, many parents share,” Yang responded. Yang added that his opinion on the reopening process changed after having a one-on-one conversation with Mulgrew who argued that a failure of leadership at the mayoral level was the true reason behind reopening’s slow pace.

“I thought that conversation was very informative and I agree that the mayor has failed the teachers and public school parents like me in providing the leadership that we needed to get our schools reopened more quickly,” said Yang.

UFT leadership, which represents almost 200,000 members, worked with the city to create a school reopening plan last fall and has advocated for the continued use of a contested school closure policy informally referred to as the “two case” rule which many parents argue has  unnecessarily prevented schools from reopening to their fullest capacity.

Under the rule, which has since been replaced, public schools had to close their doors forcing all students into remote learning for at least 10 days if two unlinked COVID-19 cases were detected in the building. Numerous medical experts have criticized the rule as not being based in science arguing it is potentially hurting students more than it is helping.

On Thursday, Mayor Bill de Blasio and Schools Chancellor Meisha Ross Porter announced the rule would be replaced with a “four case” policy and would no longer force schools to close down for 24 hour periods. Both officials said they were confident the new rule would allow more schools stay reopened consistently.

De Blasio first said officials were evaluating the rule and considering a possible policy change in February and repeatedly told reporters the city would make an announcement on the rule change soon.

“Now, with our increased knowledge about the spread of the virus, and as more teachers and other school staff have been vaccinated, our medical experts are convinced that the rule can be changed and still maintain safety,’ said Mulgrew in a statement on Thursday. “Our goal, then and now, is to ensure that the school building does not become a center for the spread of the virus from the community.”

Under the new policy, classrooms where a COVID-19 case is discovered will be closed immediately and school testing will double from 20% to 40% of all adults and children if more than two cases are detected in the classroom.