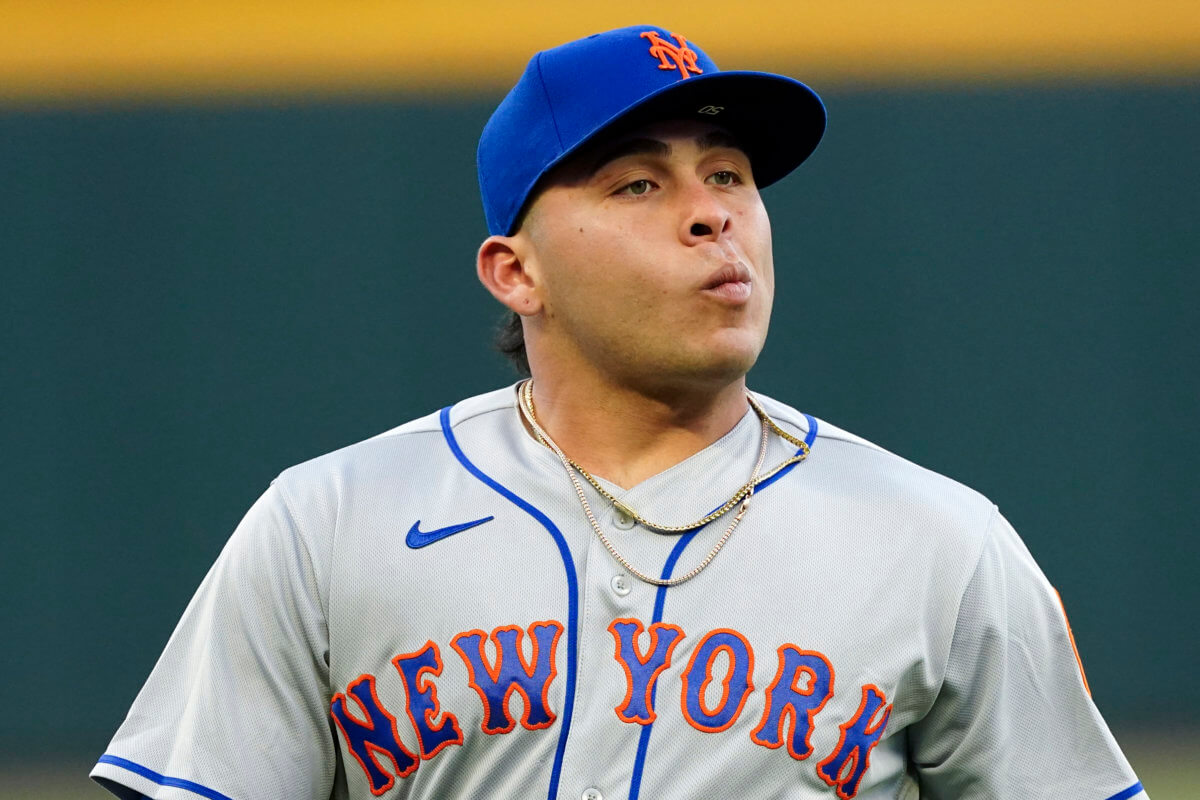 New York Mets top prospect Francisco Alvarez doesn’t share the same reservations as others who believe he might start the 2023 season in Triple-A.

The 21-year-old made his major-league debut toward the very end of the 2022 season, accruing 14 plate appearances over five games after ripping it up in the minors. He slashed .260/.374/.511 with a combined 27 home runs in 112 games with the Mets’ minor-league affiliates in Double-A Binghamton and Triple-A Syracuse.

For a team that is in need of a power bat, Alvarez certainly fits that mold. However, concerns remain about his defense — which ultimately would damage his viability to be the team’s everyday catcher at the big-league level.

Alvarez has spent the offseason playing winter ball down in Venezuela with Navegantes del Magallanes, where he has spoken with the likes of Yadier Molina — one of the finest defensive catchers of this century — and Robinson Chirinos.

“For a long time, I had questions about catching,” Alvarez said. “Asking Molina, I have taken advantage of getting answers. A lot of questions were about game management and working with a pitching staff.”

While Alvarez will have to show the Mets in spring training that he’ll be able to handle the rigors of catching full-time in the majors, he was also instructed by the team to improve his English so he could communicate with the pitching staff.

“My defense is ready for the Major Leagues,” he said.

For insurance purposes, the Mets brought in veteran backstop Omar Narvaez to work with Tomas Nido as proven MLB options — granted neither offers the potential two-way play that Alvarez can bring. It allowed them to trade James McCann to the Baltimore Orioles.

Potential log jam aside, the Mets could carry three catchers if Alvarez is ready for the majors, using the DH spot as a way to ensure at-bats. But for the perceived franchise catcher of the future, it’s imperative that he gets as many reps behind the plate as possible whether that’s at Citi Field or in Syracuse.