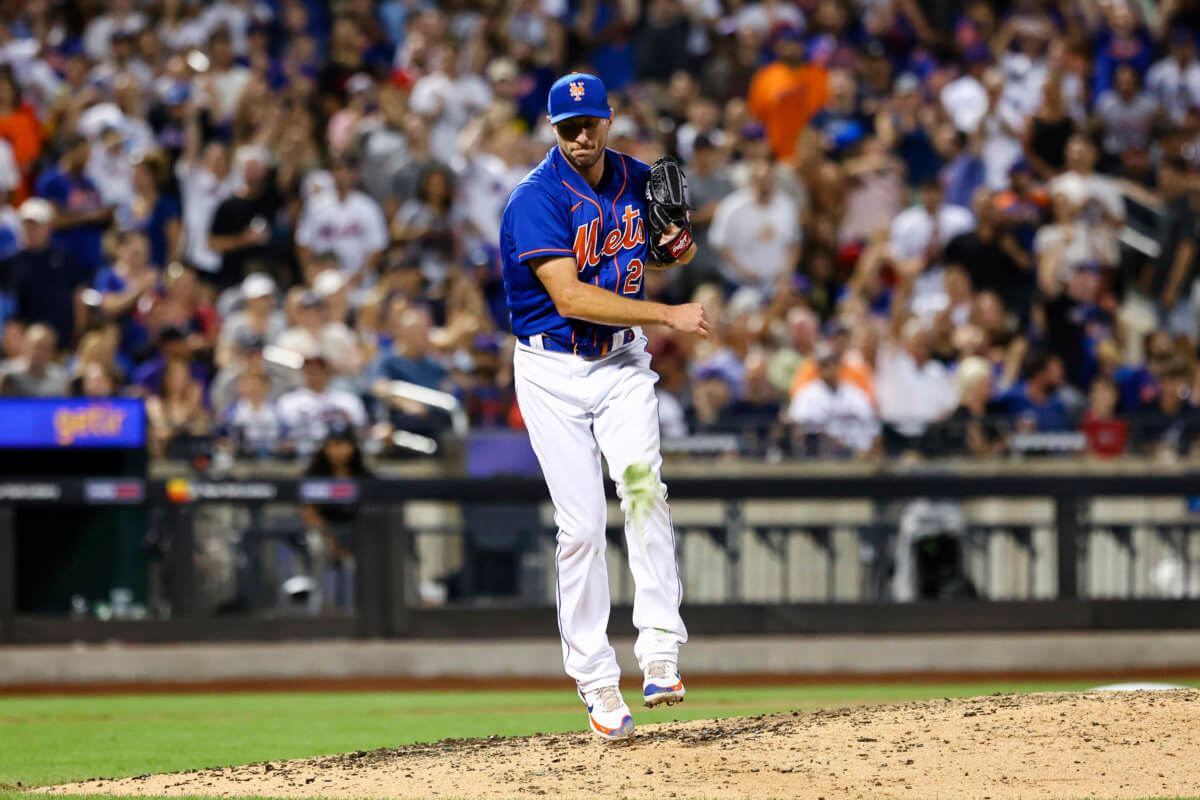 The Mets have won 100 wins in a single season for just the fourth time in franchise history but it still wasn’t good enough to win the National League East, meaning as many as three extra playoff games await them in NL Wild Card Series.

As the No. 4 seed in the National League, the Mets will host each game of the best-of-three series at Citi Field where they’ll welcome the San Diego Padres, who finished second in the NL West behind the juggernaut Los Angeles Dodgers in what has been their best season since 2010.

Here’s how you can catch all the action:

*Game 3 could be moved up to the 4 p.m. timeslot if the series between the Cleveland Guardians and Tampa Bay Rays finishes in two games.

How did they get here?

The Mets held first place in the NL East for 175 days, including a lead that swelled to 10.5 games in June, on the shoulders of strong pitching and an opportune offense that thrived in a modern version of small-ball. But the second-place Atlanta Braves went on a red-hot run over the last five months of the season to ultimately catch the Mets in the penultimate series of the season with a sweep down in Atlanta. Had the Mets fared better against a speaker schedule in September, they very well could have been looking at a seventh-ever division title and a bye to the NLDS.

The Padres also were off to a hot start that saw them hang with the Dodgers through late June. But they’ve gone 45-44 in their last 99 games to fall out of contention in the NL West despite going for it at the trade deadline, picking up the likes of Juan Soto and Josh Hader. Like the Mets, San Diego boasts an imposing pitching staff with a lineup that could be plenty dangerous should it find its groove.

How will the Mets align their pitchers?

New York’s top three starting pitchers are a foregone conclusion with Max Scherzer, Jacob deGrom, and Chris Bassitt leading the charge. The question will come down to how manager Buck Showalter will align them. One of Scherzer or deGrom is projected to start Game 1, but that result will likely play into what the Mets do next. A win could see Bassitt get the start in hopes of a sweep, thus allowing either deGrom or Scherzer (the one who didn’t start Game 1) to start the NLDS.

Can the Mets get to Yu Darvish?

San Diego will likely trot out Yu Darvish to start Game 1 against the Mets, a team he’s had plenty of success against throughout his career. Over eight starts, he’s 5-0 with a 2.56 ERA with 58 strikeouts compared to just nine walks across 52.2 innings pitched. Two of those starts came this year where he allowed just one run on six hits with 15 strikeouts across 14 innings of work.

What version of Juan Soto will be seen?

The baseball world nearly broke when the Washington Nationals traded Juan Soto — arguably the best young hitter in the game — to the Padres at the deadline. This was supposed to be the big acquisition that put them over the top. Instead, the 23-year-old batted just .240 with a .790 OPS, six home runs, and 16 RBI across 51 games with his new team. Regardless, his presence in the middle of San Diego’s lineup will be a dangerous one considering what he did three years ago in the postseason when he batted .333 with three home runs and seven RBI during the World Series.

For more on the Mets and their NL Wild Card Series, visit AMNY.com