By Ethan Stark-Miller Posted on September 30, 2022 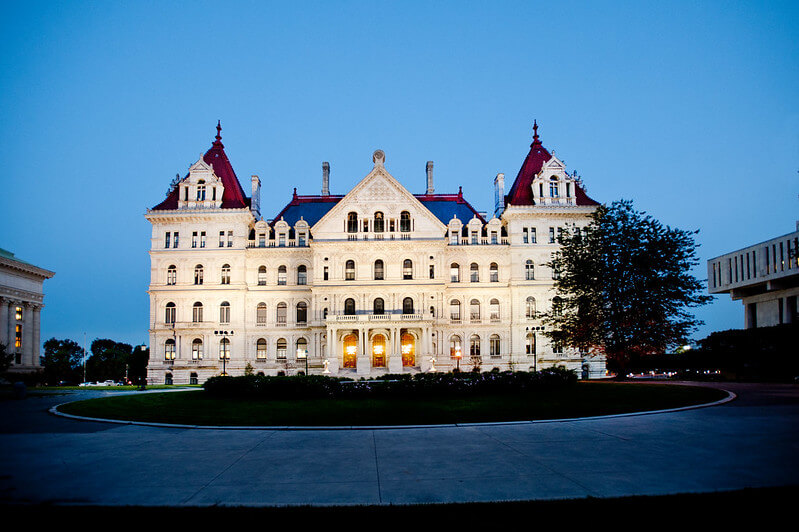 For anyone who may have thought this year’s state redistricting process wasn’t long and drawn-out enough, a court decision handed down Thursday promises to keep the party going at least into next spring.

That decision was issued by New York County Supreme Court Judge Laurence Love, who determined state Assembly lines will be redrawn by the very same state Independent Redistricting Commission (IRC) that botched the mapping process earlier this year. The commission must produce a new plan by April 2023, with the goal of having the lines in place for the next round of Assembly elections in 2024.

It followed a June ruling from a state Appeals Court that ordered the maps be redrawn for the 2024 cycle – keeping the maps drawn by the state legislature in place for this year’s elections, after it took over the process from the IRC – tasking Love with determining how the maps should be redrawn for 2024. The suit that sparked the decision came from GOP political activists Gary Greenberg and Gavin Wax as well as failed Democratic gubernatorial candidate Paul Nichols.

The entire state redistricting process was thrown into disarray this past spring when the Democrat-controlled state legislature took over the map-making process after the IRC – which is made up of an even number of Democrat and Republican appointees – twice failed to agree on a set of lines to send Albany lawmakers. The Congressional and state Senate maps drawn by the legislature, excluding the Assembly lines, were then promptly challenged in Steuben County Supreme Court and were ultimately thrown out by New York’s Court of Appeals.

The lines were then reconfigured by a court-appointed special master, who released the new maps in late May, just in time to be used for this year’s Congressional and state Senate elections, which were pushed back to August.

The Assembly maps were challenged in a suit around the time the special master released the new Congressional and state Senate plans.

But the three activists who brought the suit that led to Thursday’s ruling aren’t happy with kicking the map-making process back to the IRC and will likely appeal, asking for a stay on Love’s decision. Greenberg said as much in a tweet following the ruling.

“Love’s order should be appealed all the way back to the top court in Albany if need be,” Greenberg wrote. “Representative democracy, not gerrymandering by pols, must be the law of the land.”

Election lawyer Jerry Goldfeder, however, told PoliticsNY he doesn’t think much of a potential appeal.

“God bless them,” Goldfeder said. “Everybody has a right to go to court and appeal.”

Goldfeder also said he believes Love made the right decision by giving the commission another shot at the process, even though they dropped the ball in the first go-around.

“I think it’s a terrific idea,” Goldfeder said. “I wish the Court of Appeals had done that with the congressional and state Senate lines instead of giving it to a special master who wasn’t from New York and had no idea about the needs of the people of the state. They are authorized to draw the lines and they should be given another opportunity as part of the process under the state constitution.”