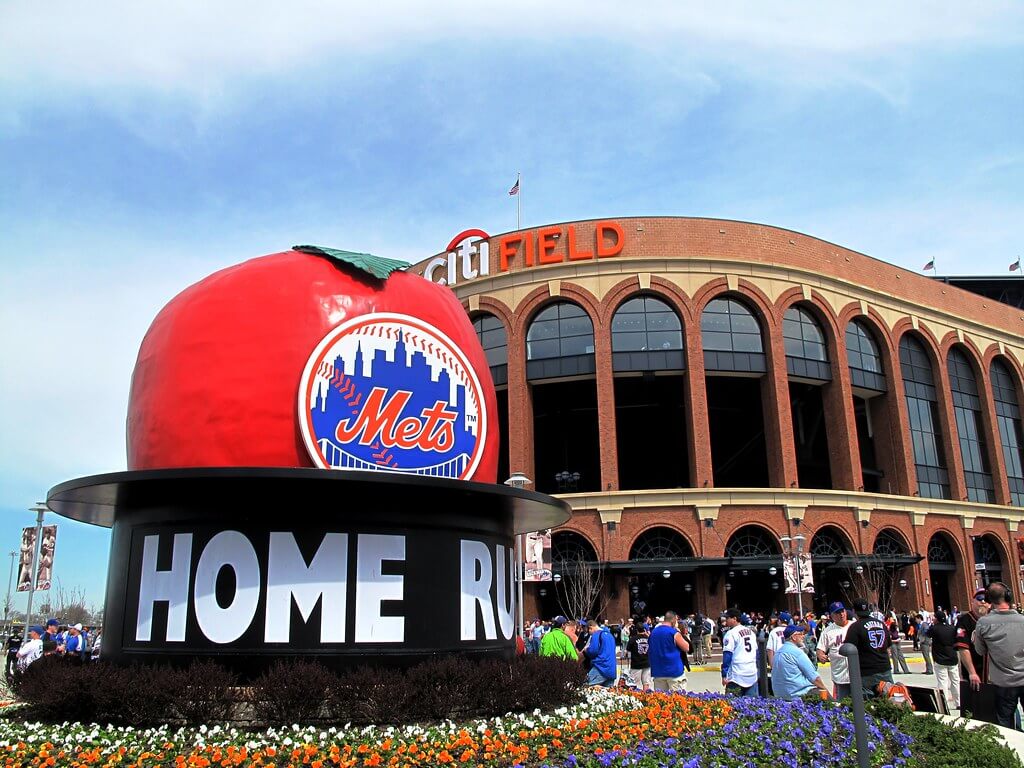 The New York Mets announced on Wednesday that former third baseman Howard Johnson, pitcher Al Leiter, and broadcasters Gary Cohen and Howie Rose will be inducted into the team’s Hall of Fame prior to a June 3 game against the Toronto Blue Jays at Citi Field.

“It was an honor informing each of the four new members that they were going to be inducted into the Mets Hall of Fame,” Mets owner Steve Cohen said. “Howard Johnson was the classic combination of speed and power, with three seasons of 30-homers and 30-stolen bases. Al Leiter, who grew up in New Jersey rooting for the Mets, ranks in the top 10 in team history in wins and strikeouts.

“Mets fans are privileged to have two of the very best in all of baseball describing the action with years of institutional Mets knowledge. Gary Cohen is set to start his 35th year of calling Mets games and Howie Rose has been covering the team since 1987. In addition, we are honoring Jay Horwitz, who has passionately worked for this organization for over 40 years, with the Hall of Fame Achievement Award. I’m looking forward to celebrating more Mets history on June 3.”

Johnson spent nine years with the Mets from 1985-1993 where he became one of the greatest third basemen in franchise history next to David Wright. He posted three 30-30 seasons, the most in team history while being a member of the 1986 World Series winner.

With the Mets, he became the first switch-hitter to join MLB’s 30-30 club and ranks within the top five in franchise history in home runs, doubles, RBI, and stolen bases.

Leiter was one of the aces of New York’s 2000 NL pennant-winning team where he tied a career single-season high with 16 wins and 200 strikeouts. He pitched seven seasons with the Mets, ranking within the organization’s top-10 list in wins, innings pitched, strikeouts, and quality starts.

Up in the TV booth, Cohen has become a household name amongst Mets fans as he has spent the last 16 years as the play-by-play man for broadcasts on SNY. He had worked in the Mets’ radio booth since 1989 before making the jump to television in 2006.

Rose began calling Mets games on television in 1996 before making the transition to radio in 2004.